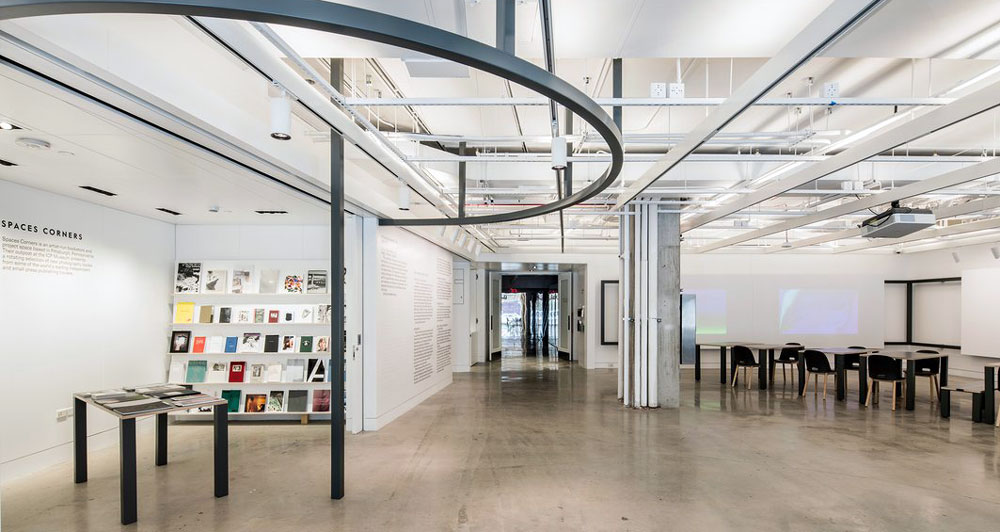 This will take a larger post one day. But here are the main points.

Over the past few decades some of the leaders from within the photography communities began to define the medium as being photo-media. This seemed to have been a loss of confidence in the medium.

It seemed that some of these people have moved their organisations to align with what they perceived to be the more contemporary art practice – being contemporary visual arts. Often exhibitions that are titled as being photography contain a load of mix media works with many using some form of photography as part of the process rather than having the medium as the core.

There’s another factor at work here. Many galleries seem to be under pressure to increase their audiences. To address this need, many galleries and/or their managements have moved to have populist shows.

As I said – there’s more to come on this.

Meanwhile there is a review of the new International Center of Photography in New York that touches on some of these points. click here.

I also noted that comment about the exhibition space itself – whereby the author has criticised the architectural design of the new space. I suggest words along the same lines could be applied to several other new spaces I have seen recently.